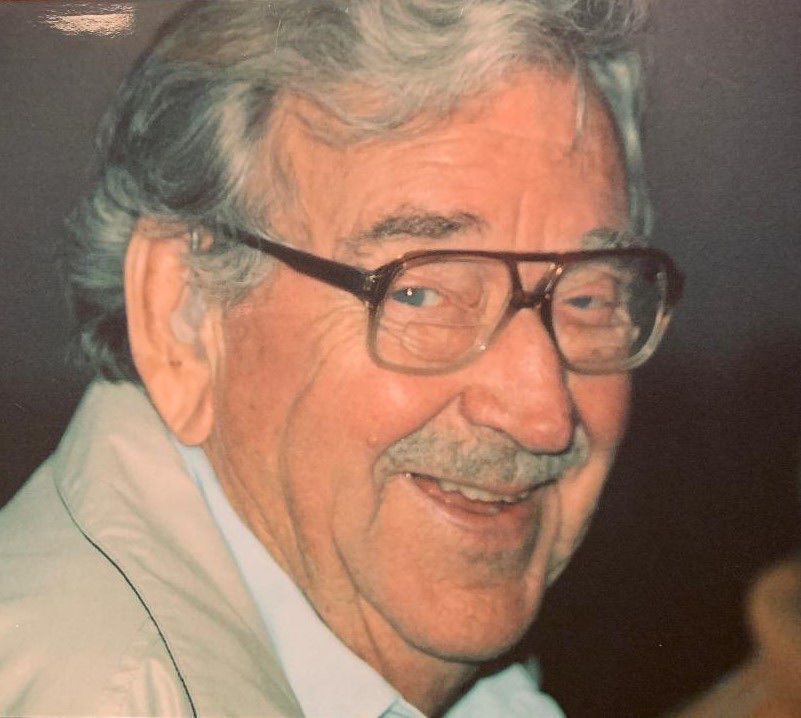 Dr. William Buckingham passed away Jan. 20, 2020, in Encinitas, Calif., at the age of 97. Bill was born on Sept. 11, 1922, and raised in Grand Forks before serving in the Army during WWII as a medical corpsman on Guam and Guadalcanal. After the war, Bill received a bachelor's degree at UND and continued on to medical school in Winston-Salem, N.C., graduating as a General Practitioner physician.

Community and service was important to him. Bill was twice elected to the City Council and also served as the City Health Official. He was the volunteer physician for the Golden Gloves program for many years, and was on the founding board for the Missouri Valley Family YMCA. He was also involved with the Amigos de las Americas program, training and supervising volunteers to provide medical care to poor areas of Central America. Bill was asked to re-enter the military and did so, serving as commanding officer of the 193rd Medical Detachment and finally retiring as a full colonel in the North Dakota National Guard.

Bill retired from medicine and moved to California in 1997. He was preceded in death by his wife, Marion (Grimm) on March 4 of 2018.

He is survived by his children, Mike and wife Gina, California; Ann and husband Mohamed, Saudi Arabia; and Vie and husband Paul, Texas; along with 10 grandchildren and 14 great-grandchildren.

How to Reach Us